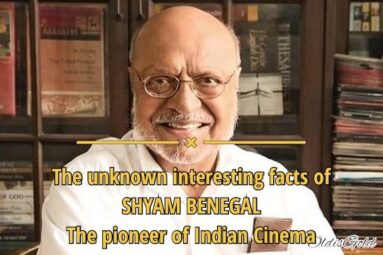 Famous Indian film director, screenwriter and narrative producer from the 1970s, Shyam Benegal, is known for his unique style of presenting the complex social norms of the era. The director has received various awards and acclaim for his movies and is viewed as one of the founder of Indian parallel cinema.

Shyam Benegal was born in Hyderabad during British Raj on 14th December, 1934. His father was a professional photographer originally from Karnataka. Starting his career as a copywriter, he made his first Documentary film in in 1962 in Gujarati, Gher Betha Ganga (Ganges at the Doorstep). Benegal’s first four feature films Ankur (1973), Nishant (1975), Manthan (1976) and Bhumika (1977) made him a pioneer of the new wave film movement of that era.  Benegal’s films, Mammo (1994), along with Sardari Begum (1996) and Zubeidaa (2001) all of which won National Film Awards for Best Feature Film, form the Muslim women Trilogy. Benegal has won the National Film Award for Best Feature Film in Hindi seven times. He was awarded the Padma Shri in 1976, the Padma Bhushan in 1991, the Dadasaheb Phalke Award for the year 2005 and the V. Shantaram Lifetime Achievement Award in 2018.

Benegal is well known for his pragmatic depiction of the tumultuous socio-political environment of a youthful country during the 1970s. He loves the prominent movie director Satyajit Ray and his movies were heavily influenced by him.

Most directors in the 1970s focused on making films showing romanticism, revenge or emotional aspects of cruel fate. Benegal however is one of the only few directors who focused on social norms prevalent during the time. He forced the viewers of his films to give a thought to the ongoing social problems ubiquitous in different sections of society. Benegal also made some memorable television series, notably Bharat Ek Khoj adapted from Discovery of India, penned by Jawahar Lal Nehru, India’s first Prime Minister. As he turns a year older today, Old is Gold would like to extend warm wishes and regards for all the contribution Shyam Benegal has given to Indian Cinema. 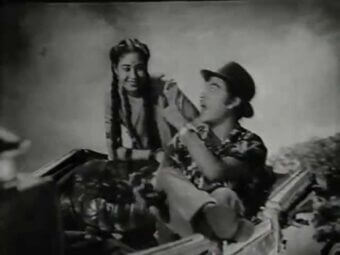 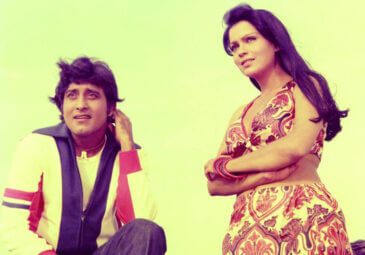 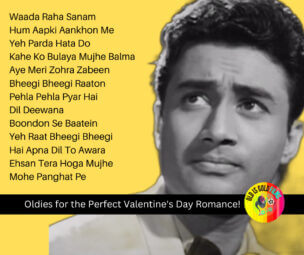 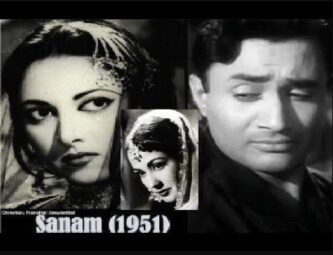 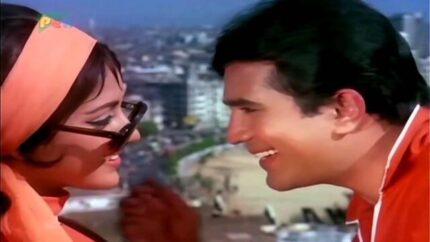 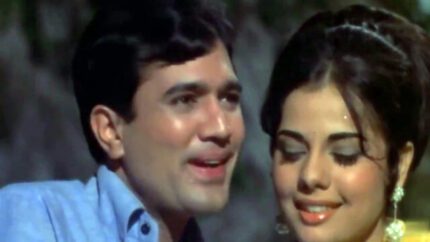 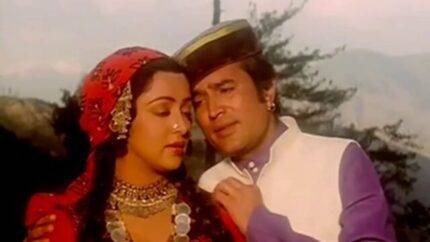 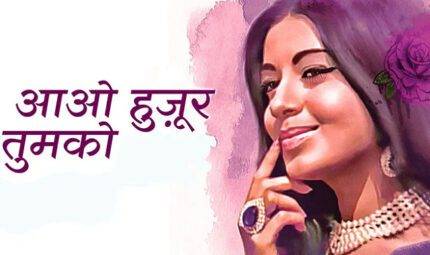 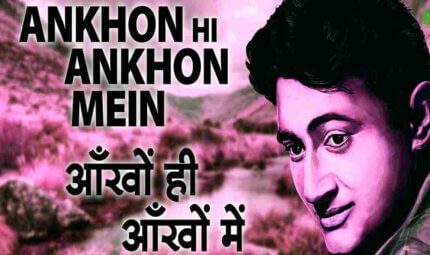 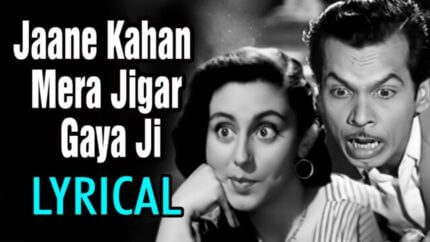 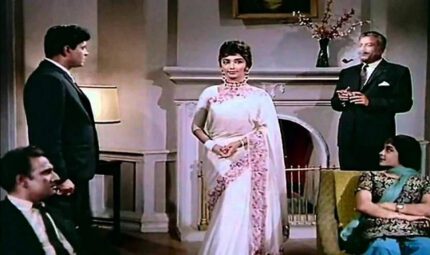 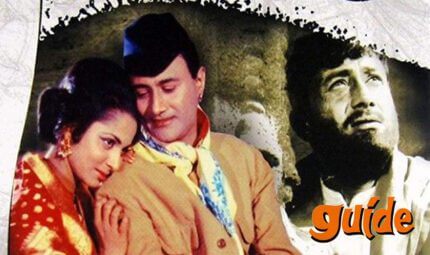 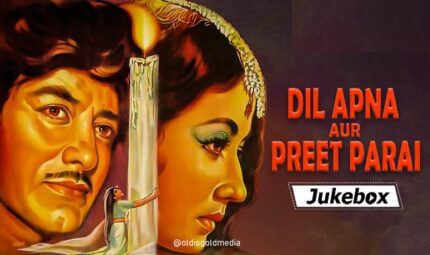 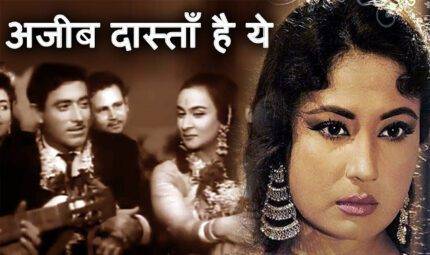